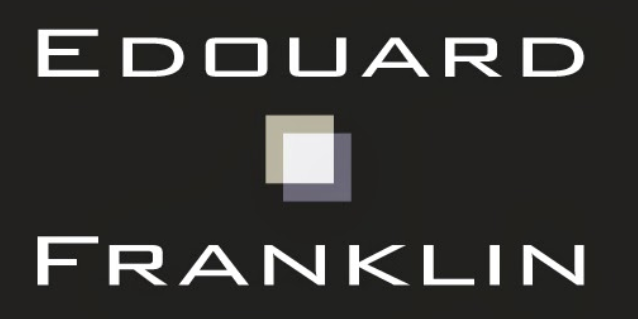 Arnaud has been part of the team since January 2020.

Here is his story.

After a Master’s degree in Business Management, he did a work-study program in a commercial company in Luxembourg.

Then, in May 2019 he started his professional career at Greenfield as Talent Acquisition Officer. This great experience, interrupted in November 2019 independently of his will, served as a springboard for his development.

Very quickly spotted by Anne Domkam, at Edouard Franklin‘s, he was contacted by her and joined the ‘’ship’’ in January 2020. Initially as a Research Officer-, he quickly became a Recruitment Consultant.

Thus, he “fell” into recruitment by chance. And he enjoyed it very much and continues to be passionate about it. Arnaud loves his job which stimulates him daily as a captivating discipline in perpetual motion: each process is unique. The approaches are different. Direct contact with human beings is very important to him.  He is constantly being led to broaden his horizon.

Speaking of horizons, Arnaud has a very international profile. He speaks Italian, French and English perfectly!

Of Italian origin (Sicily and Umbria), he has always been cradled by the Franco-Italian culture.

Far from the Italian sun, yet he particularly appreciates Luxembourg – its dynamism, its work opportunities, its multiculturalism… In short, a country full of possibilities and very eclectic. Just like him.

He loves sport and motor sports, especially Formula 1, on which he is a great fan. He greatly admires Ayrton Senna, a Brazilian racing driver, for his thirst for professional success, his humility and altruism.

The cinema also captivates him. He is a member of the coordination team within the association of the Villerupt Italian Film Festival.

And he is also very passionate about History in general !

As you can see, Arnaud is a man of great curiosity. He likes to learn new things every day and to multiply projects. For him, eclecticism has become an art and it is fascinating to understand through his words his interest in this quest for continuous improvement in all humility.

We are happy to have him by our side. Beyond his undeniable technical skills and his beautiful personality, Arnaud is a very interesting and interested person: he has a great capacity for active listening and a remarkable ability to adapt. 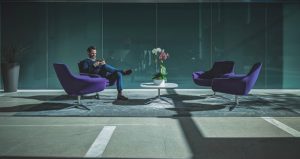 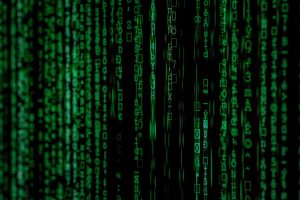 Recruitment in Cybersecurity during the pandemic 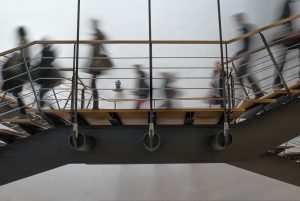 How our candidates react during the pandemic 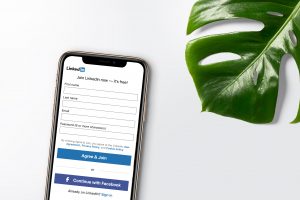 How Can You Create a Powerful Network On Linkedlin ?